Leaders in the field

At PGG Wrightson our team's technical knowledge is second to none. We have an extensive nationwide network of representatives across our livestock, real estate, water, wool, insurance, arable and horticultural businesses who take pride in understanding our customers' business while delivering a high level of relevant technical expertise.

For over 170 years PGG Wrightson (PGW) have worked alongside New Zealand farmers to service their on-farm needs, supporting our common goal of helping grow the country. Key to these partnerships and our business success are our people. More than anything else, our people are what set us apart and allow us to be successful at what we do every day.

With diversity in our product and service offering comes a multitude of unique and niche roles, covering every angle of the New Zealand rural sector. Regardless of the business unit or level of the organisation, each role offers a satisfying and rewarding career within one of the country's most established and iconic organisations.

If you're ready to take the next step in growing your career, find your next role with us. 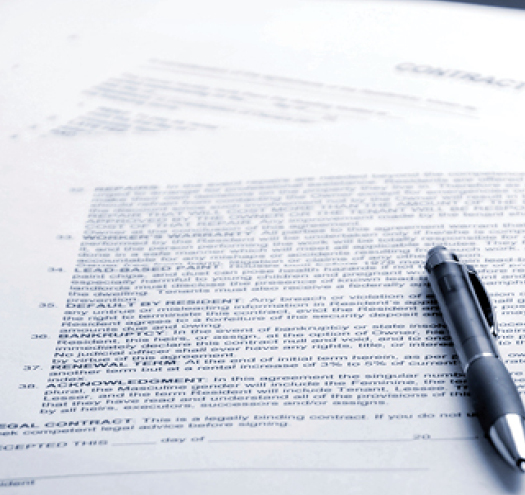 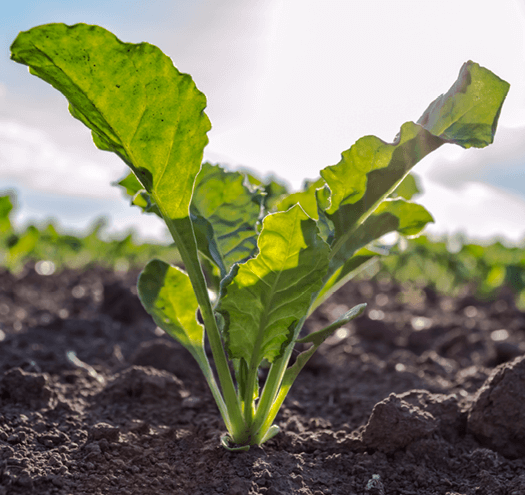