Awareness of the potential health and environmental hazards associated with some chemicals used in commercial interiors is growing, further reinforcing the arguments for designers, manufacturers, and consumers to shift towards natural raw materials, such as wool.

Synthetic carpets may typically include a group of chemicals called perfluorinated or polyfluorinated alkyl substances, more commonly known as PFASs. While these are valued for their stain-repellent qualities, they are also known as ‘forever chemicals’ because they may never fully degrade in the environment. In some literature PFASs have been negatively associated with potential health problems in people.

Since the 1940s these ‘forever chemicals’ have been used in a wide range of products including carpets and furniture, as well as camping gear and non-stick cookware. They are now found in the air and water around the globe, as well as in the bodies of nearly everyone on earth.

As consumers and manufacturers become better educated regarding the possible negative characteristics of PFASs, we are likely to see a move away from synthetic carpets, and back towards wool.

Want to know more and be the first to read future Wool News articles?

Several tests are performed on wool prior to sale. These use the core sample taken from each bale within a specific line or lot. They include measuring micron, yield, colour (except for merino), and VM, which is reported as a percentage of the weight of a greasy wool sample and is measured after the wool fibre has been dissolved, leaving any plant material.

While a VM test between zero and 0.1 per cent is unlikely to attract any discount, as the percentage increases so do the discounts. This season many crossbred fleece lines, both full wool and second shear, have returned VM tests between 0.5 and 1.0 per cent, which negatively impacts pricing in an already difficult market. Fine wool clips, particularly from high country areas, traditionally carry higher VM readings due to the nature of the country grazed. However, because fine wool is generally processed via a worsted system, compared to the majority of crossbred types going through a woollen system, VM in fine wool can largely be removed during the carding, combing and gilling processes prior to spinning.

Want to know more and be the first to read future Wool News articles? 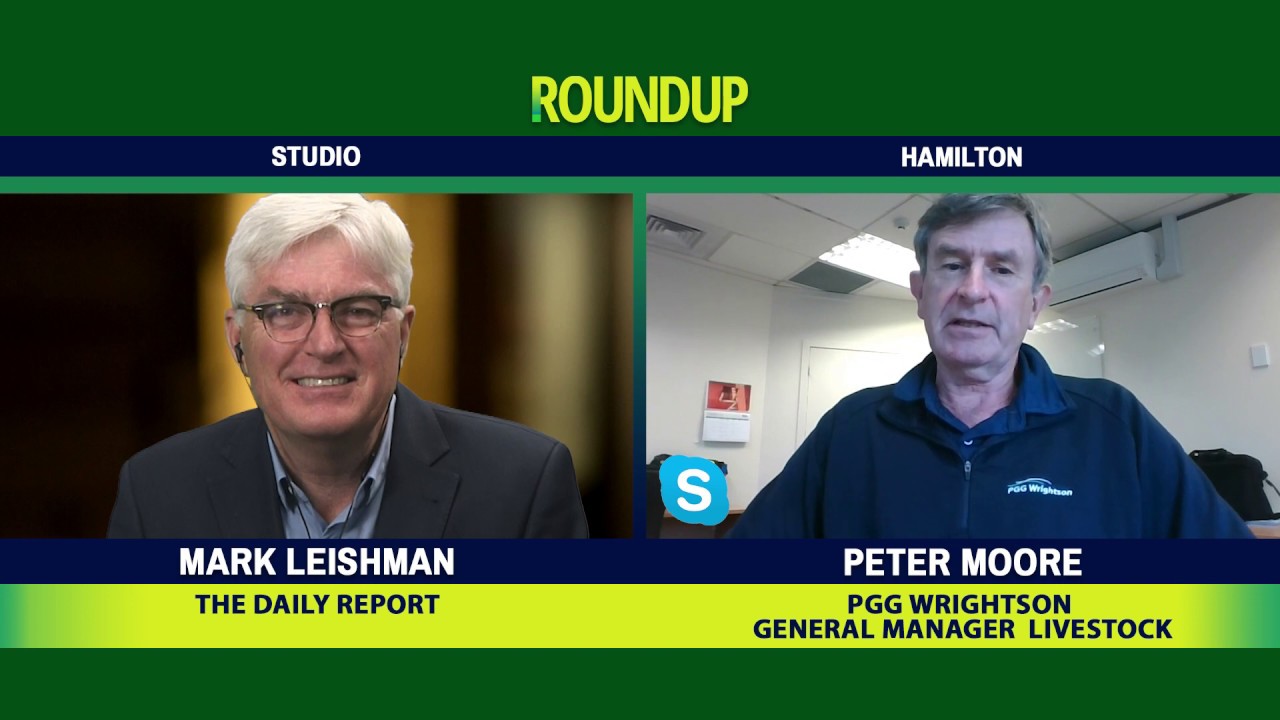 Peter Moore joins Mark Leishman on the daily report to discuss how the livestock market is tracking this spring. In particular sheep and beef markets are performing strongly thanks to  continuing high demand from overseas markets, especially Asia, providing farmers with good prices for meat. 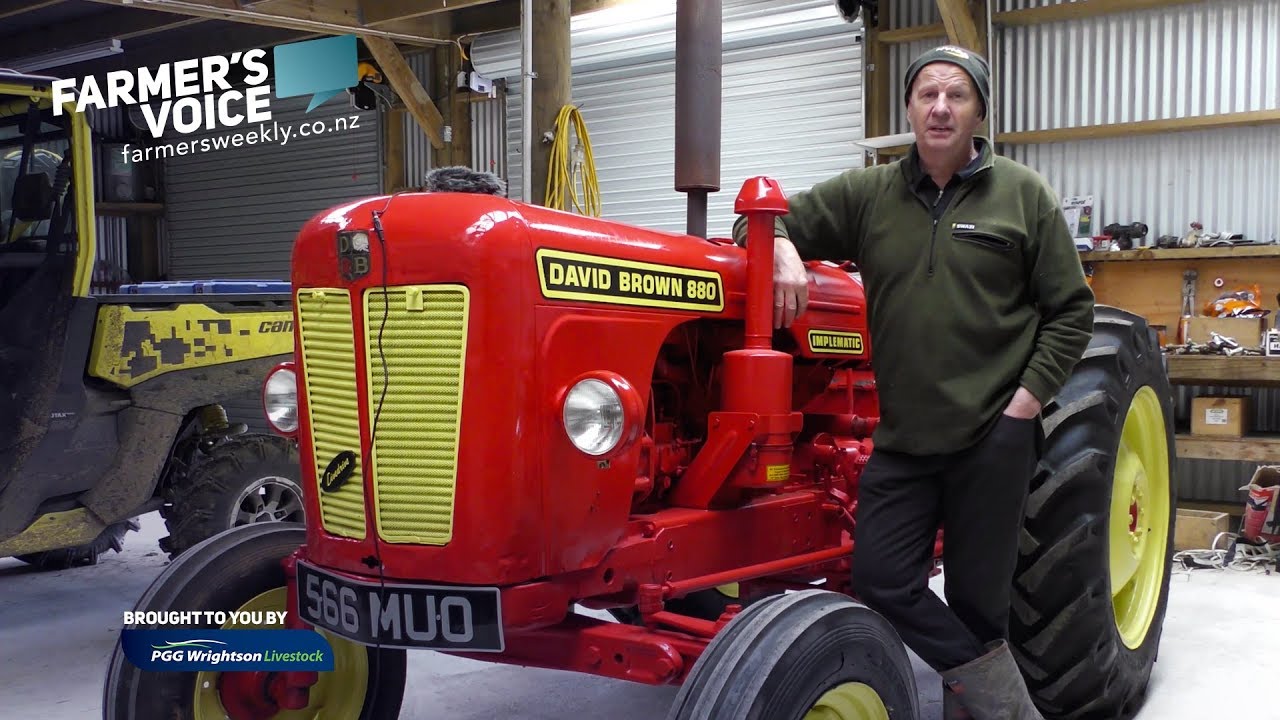 Wiggy discovers there's a lot more to Sir David Fagan than shearing. He and son Jack are working on a three year project with the local regional authorities to retire 10% of their dairy farm into wetlands, native trees and shelter.