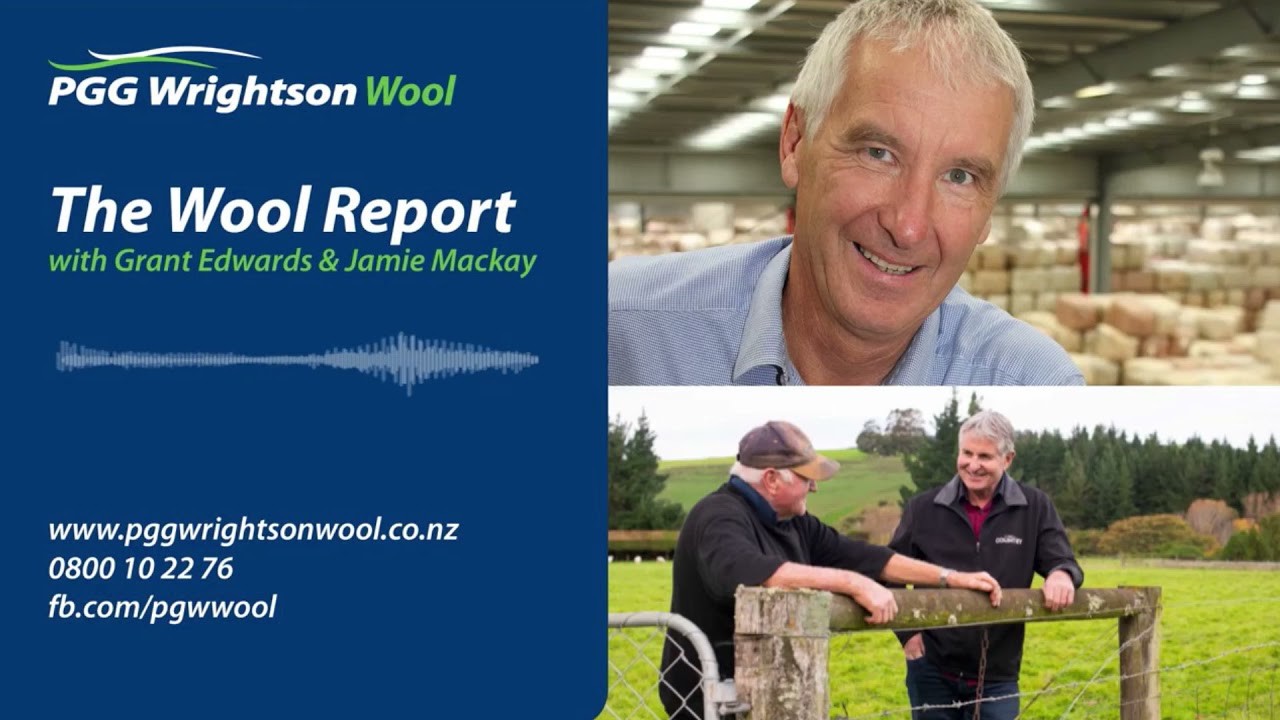 Wool Interview on The Country | March 2021

Edwards was in Te Kuiti, the shearing capital of New Zealand and commented on the dry conditions.

There had been a boost in the market, with wool lifting 50-60 cents greasy throughout February and March, Edwards said.

With reference to yesterday's lacklustre sales in Christchurch, Edwards said every time there was a lift in the market it "takes a breather at some stage".

Meanwhile, the New Zealand Shears were coming up in Te Kūiti next month.

This year would be extra special, as last year's event was cancelled for the first time in 60 odd years.

Mackay asked about the wool types and what the difference in the market was.

The Australian market for fine wools continued to be steady and it was encouraging to see lifts across all cross breeds in New Zealand, Edwards said.

Second shearing continued to be implemented among farmers, particularly with hoggets.

February was a big month in the South Island livestock market with the schedule of annual draft ewe fairs and store lamb sales dominating the action.

Overall demand has been steady. Of particular interest: merino lamb and ewe sales in Tekapo and Omarama featured heightened demand from enthusiastic galleries. These sales welcomed support from Mid Canterbury, whose cropping farmers were well represented, buying store lambs to finish through winter and spring. 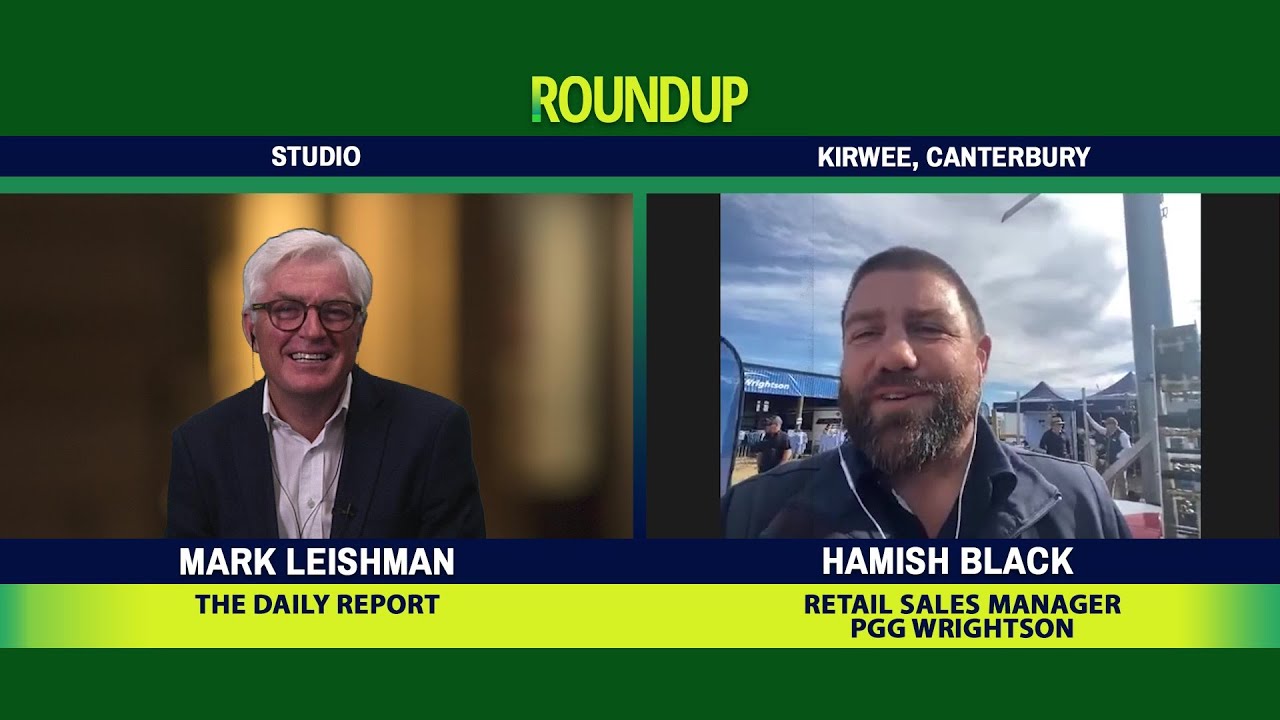 Crossbred wool makes up 85 per cent of New Zealand’s clip. In recent years the price of crossbred wool has fallen well short of a sustainable level, and values hit rock bottom last year during the Covid lockdown. A price reduction of between 30 and 40 per cent occurred when the pandemic precipitated serious disruption through the wool supply chain, this on values already at historically low levels. At sales this year however, values have lifted notably and across the board.

Chinese New Year celebrated this year in early February is a period we are always aware of. China is the most significant market for New Zealand wool, taking around 55 per cent of our clip. Typically during Chinese New Year wool mills shut down and manufacturers take a holiday from the market. That was not the case this year as we continued to write new business with our Chinese customers.

Although the situation is short of what we would all like, the percentage of lots passed in at this year’s auctions has been low: growers are prepared to meet the market, with a stoic level of realism around the values on offer.

Although the recent market improvement is encouraging, we still have a long way to go before growers can generate any significant enthusiasm. Global demand for wool over time is projected to continue to rise steadily as more and more consumers wake up to its characteristics as a sustainable, biodegradable, natural fibre. Returns should at least hold steady, if not continue to build. By continuing to work closely with our overseas customers, as the world wakes up to the attributes of wool that competing fibres can never match, we will support and grow our market wherever we can.

In the present circumstances growers need to remember that the best prepared, higher quality wools will continue to command a premium: vigilance in the wool shed is the key to maximising returns.