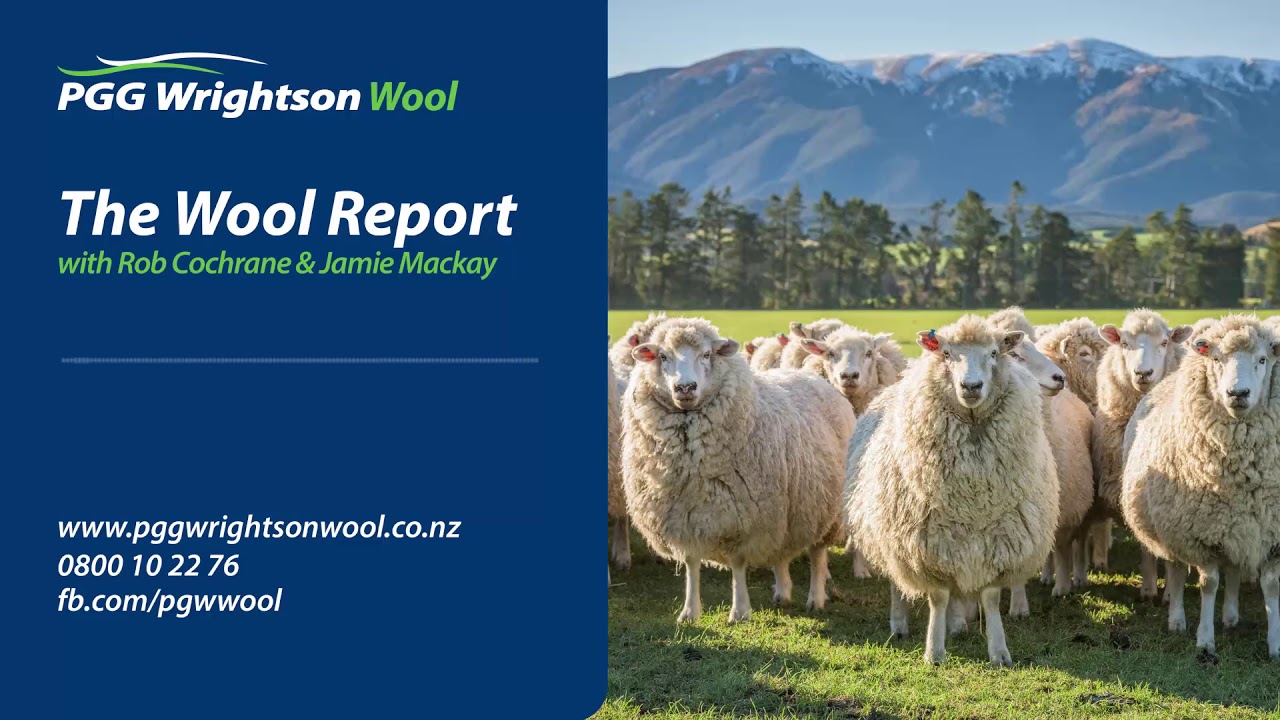 This week The Country's Jamie Mackay is joined by PGG Wrightson's Wool Procurement Manager, Rob Cochrane, to look at the wool market this month.

The market was still going through difficult times. Mackay said it was not good with one of his friends, who was selling ewe fleece for $2.10 NZD per kilo in mid-January.

Cochrane agreed, but said that the market had remained stable, had not dropped, and that the quality of wool still dictated the price.

Mackay questioned this optimism, but Cochrane stuck to his guns, saying at the end of the day, as long as wool was being traded, sold, or exported there was a market for it.

Cochrane added that we have to be there when the market changes, and in the mean time we need to get it right.

Mackay believed one of the issues facing the wool industry was the potential growth and interest in self-shedding crossbreed sheep.

Cochrane was unsure about this, but noted that the UK was seeing similar issues, and placing blame on New Zealand's oversupply of the wool carpet market.

Cochrane added that if farmers were moving to self-shedding sheep then they were taking the risk of putting all of their eggs in one basket.
Sheep Wool
Back to Latest News 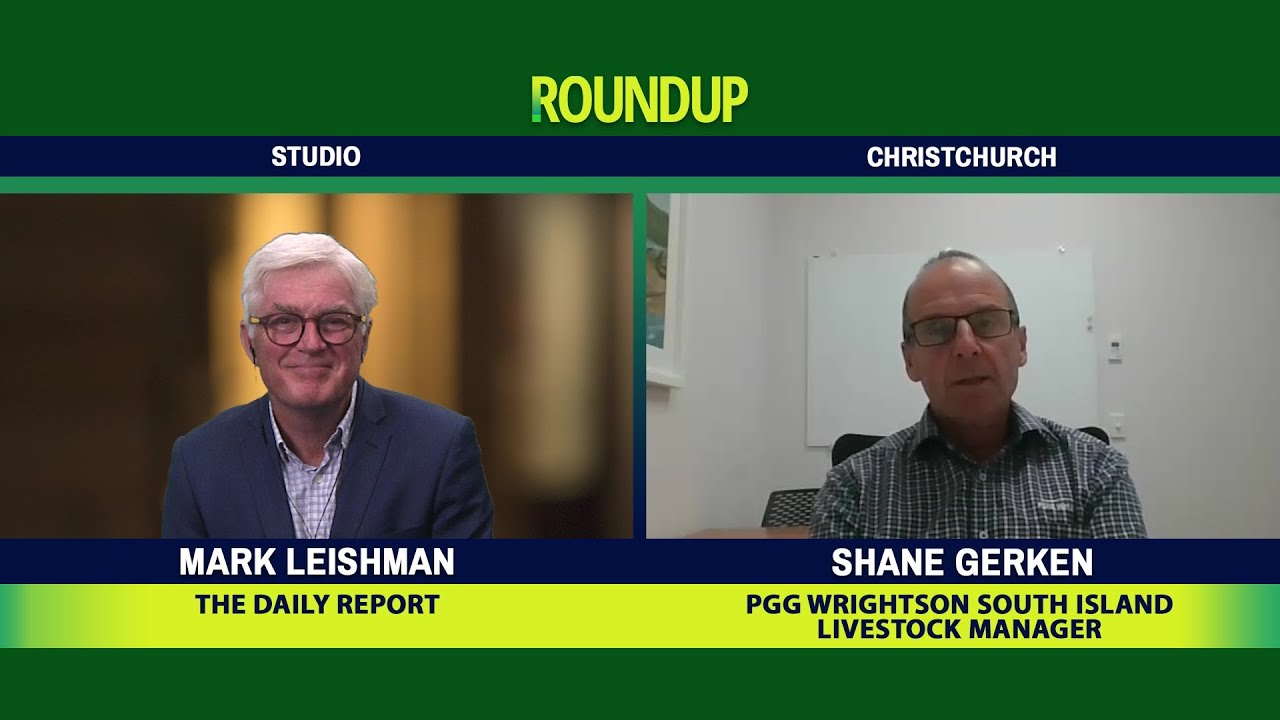 Shane Gerken joins Mark Leishman on Country TV to discuss the latest livestock news and the state of the dairy sector. 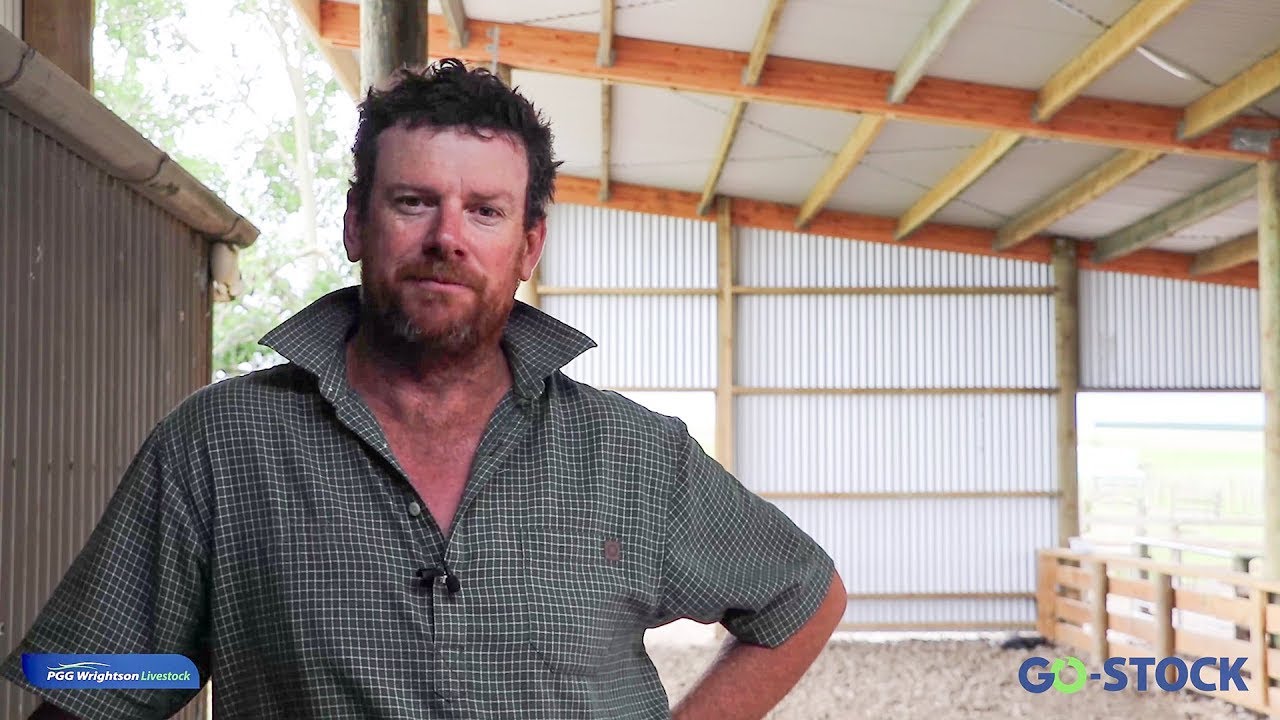 Matt Thomas farms 230 hectares out of South Wairarapa and started using both Go-Beef and Go-Lamb five years ago. It's been a perfect fit since.

For Matt GO-STOCK works beautifully and takes the financial pressure away from some of the decision making throughout the year.

GO-STOCK from PGG Wrightson provides sheep and beef farmers a straightforward way to stock their farms with no initial cash outlay for livestock.

Find out more about GO-STOCK here > 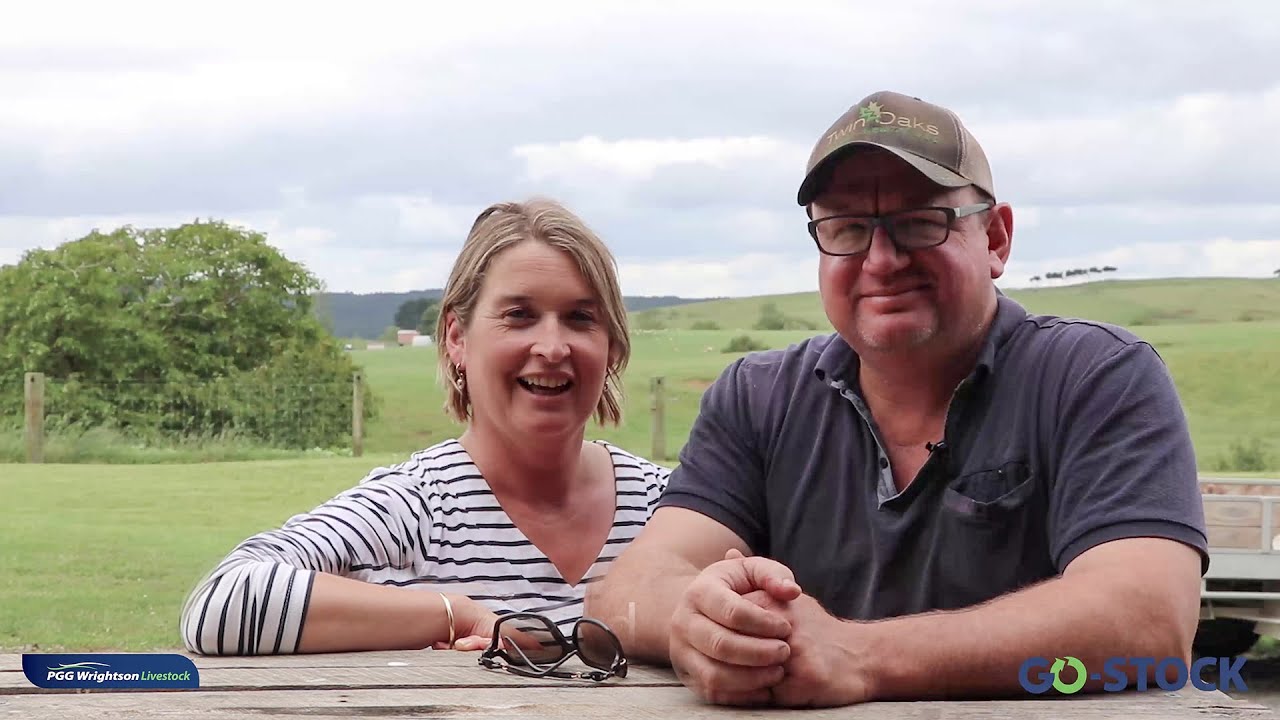 Talking GO-STOCK With The Haywards

They recommend Go-Lamb after being introduced to it by their PGG Wrightson livestock agent. As the Haywards supply lambs weekly, Go-Lamb is a game changer allowing them to stock more lambs as lambs are sold.

GO-STOCK from PGG Wrightson provides sheep and beef farmers a straightforward way to stock their farms with no initial cash outlay for livestock.

Find out more about GO-STOCK here >