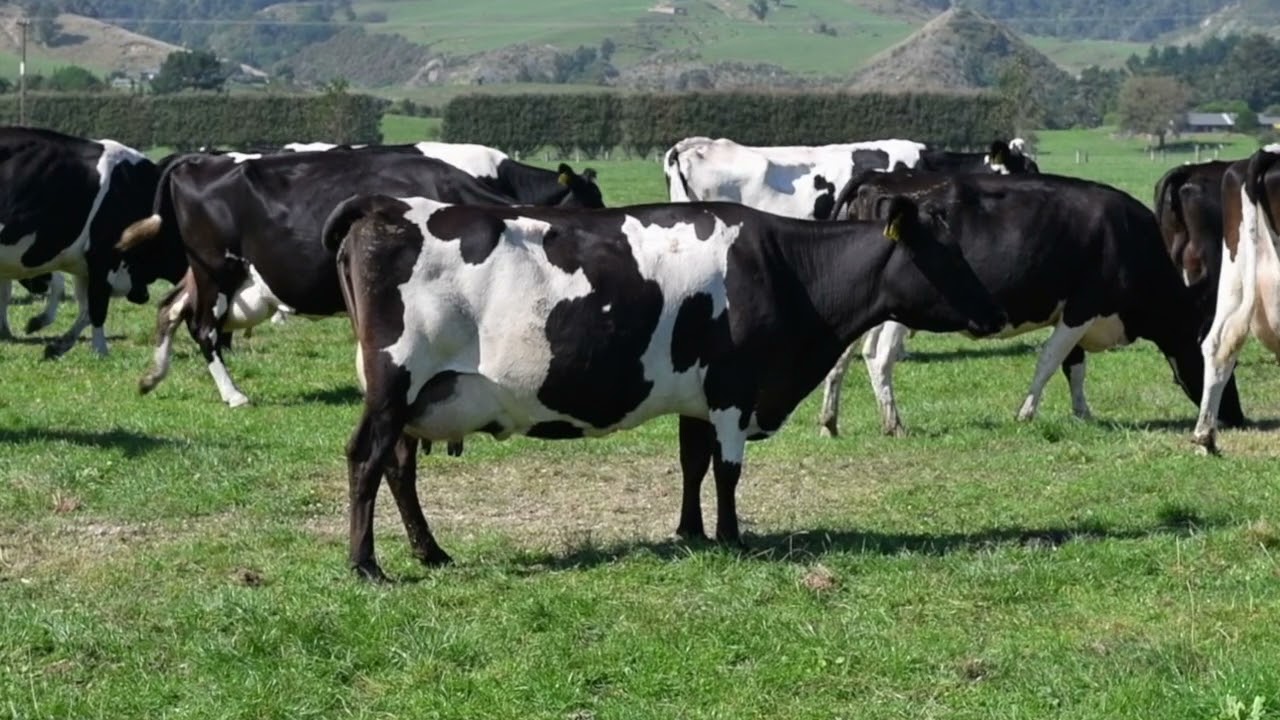 Or click here to visit AgOnline for more information about the sale.

Dairy
Back to Latest News 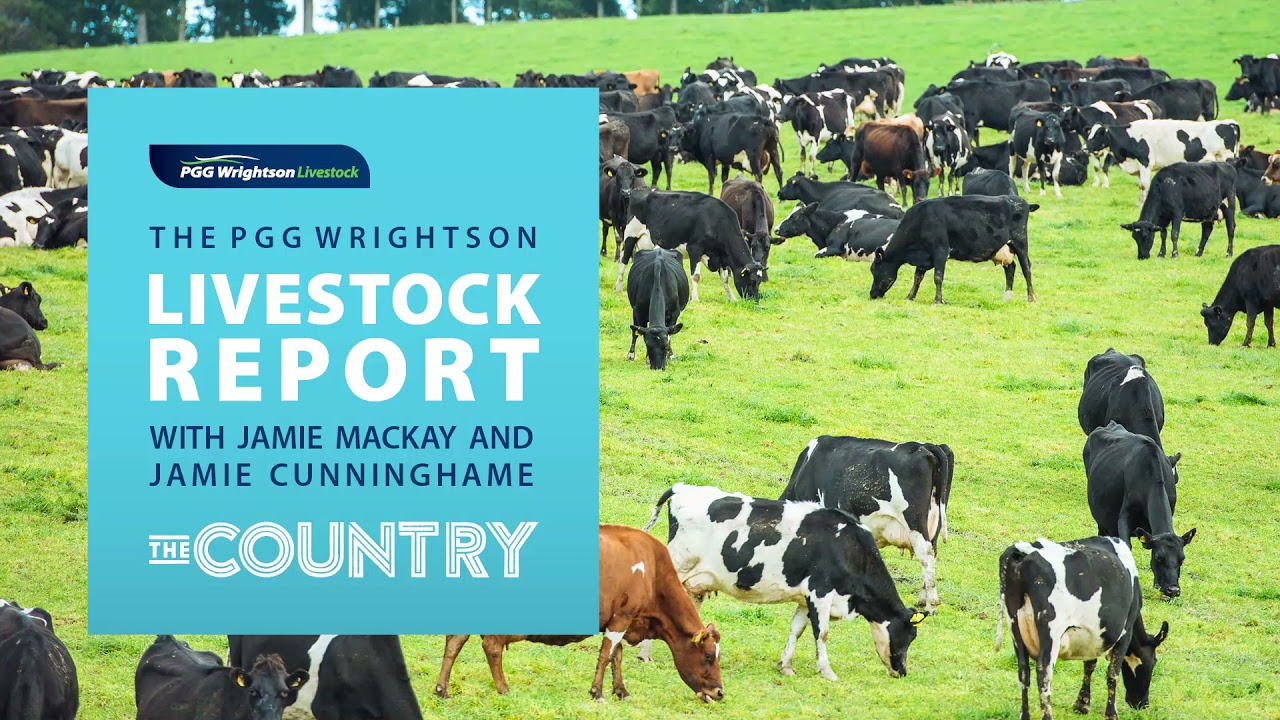 PGG Wrightson Livestock Report on The Country: Dairy market on a high

It was the Index's highest point since it began in 1986 and was driven by dairy prices, Mackay said.

Cunninghame, who was visiting Gore and catching up on the dairy market, said it was very positive to see the dairy trade on the rise.

Moving Day was coming up, which was a busy time for the market, Mackay said.

Cunninghame said had seen great dairy herd sales in recent weeks, and that the market had been buoyant in the past six weeks.

If this trend continued there could be a potential dairy herd shortage in the market, Cunninghame said.

Some quality dairy herds were fetching up to $16-$18,000 in the North Island and a bit higher in the South Island.

Mackay recalled when top dairy cows were selling for $2,500.

Mackay asked about the process of selling and buying herds.

Cunninghame explained that herds were sold via forward contracts which were settled through May and June, and then there were on farm clearing sales which started now until early June.

Dairy farmers have rediscovered their confidence in recent months, with the increased payout and the current feed situation both having a positive impact.

Dairy herd sales were buoyant through March, with vendors achieving some excellent results selling good quality herds on forward contracts. Market enthusiasm was high, responding to the quality stock offered, particularly in lines of in-calf cows and in-calf heifers, which the market may find difficult to match supply and demand through the coming months.

Clearing sales scheduled for late April through into early June will be the focus for remaining unmet demand for dairy cattle, particularly through Waikato and the lower North Island, where key clearing sales are scheduled. Selected dairy herd clearing sales will be run as hybrid livestreamed bidr® auctions, operating online alongside the traditional auction method. Those booked in early autumn feature quality capital stock that has already created plenty of interest from potential buyers, boding for a successful series of sales leading into the 2021/22 dairy season.

Those seeking to buy at these sales, or the elite dairy genetics sales across the rest of the country, should check up-coming sales at Agonline for the latest information, and advise their local PGG Wrightson representative what they are looking for. 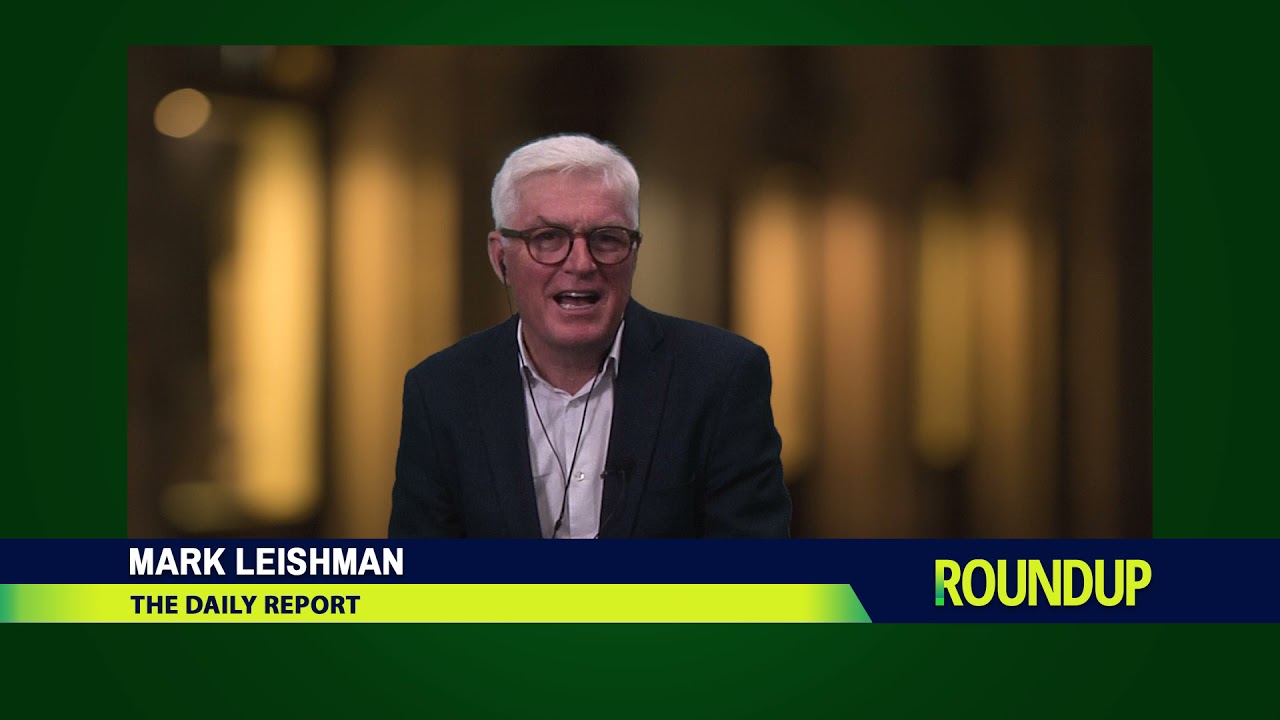