Setting the girls up for tupping

Good management of the ewe flock leading into tupping has significant impacts on next season’s weaning, with potentially an increased number of lambs weaned and heavier weights. The cost of feeding an ewe is fairly constant, but what is often overlooked is the lost production from those ewes with low body fat reserves.

Ewes that have a Body Condition Score (BCS) of 3 or more (the scale is 1 to 5, so 3 is not too fat and not too thin) bring more lambs into the yards at weaning. The ewe’s survival is also improved (lowered death rates and more likely to be in-lamb) and heavier lambs are born with greater brown fat content to help them survive inclement weather at lambing.

More is not always better. Even though there are always fatter ewes in the mob, ewes that are greater than BCS 4 do not necessarily have higher production. It can be worth managing this group separately as they have the tendency to get even fatter due to their dominance in the mob. In late pregnancy, these ewes are also at higher risk of metabolic disease trying to waddle into the yards for vaccinating or set stocking.

We are still learning how to manage triplet ewes close to lambing, and feeding them too much high quality grass or sudden diet changes are a high risk.

The only way to determine which ewes are too light is putting your hand on them to assess their body condition. Drafting on eye alone misses those ewes that could benefit from gaining half a BCS (about 4 kg) and only identifies the ewes that are one or more BCS too low.

These low BCS ewes need to gain weight before tupping. Preferential feeding is the most important factor here. The low BCS ewes are not necessarily the ones that are being more impacted by worms than the others. A faecal egg count and larval culture gives you a good indication of the severity of the worm burden and what species are present, as some have a greater impact than others. If the result is much higher than you expected, then test other mobs as well. Ewes that do not gain BCS may have other underlying diseases, such as facial eczema, damaged livers, pneumonia or missing teeth.

Ewes that are able to maintain a BCS of 3 are easier to manage and do not require costly feeding, as the response of these ewes to pre-tup flushing is minimal. This requires constant management of the mob throughout late summer and early autumn, with the result being more kilograms of lamb weaned per ewe.

For help getting your ewes to the right BCS, contact your local PGG Wrightson Technical Field Representative or visit the PGG Wrightson YouTube channel.

Fly struck ewes are unlikely to get in lamb, while other losses come from reduced growth rates and deaths.

While effective prevention and treatment of flystrike involves many factors, the cornerstone of any flystrike prevention programme remains the use of effective chemicals.

Elanco have developed a range of flystrike protection products, including Cyrex™ (cyromazine plus spinosad), CLiK™, CLiKZiN™ and CLiK Extra (all dicyclanil). This range is widely used to provide medium to long-term flystrike protection for both jetting and low volume spray-on applications. Product choice can be based on required length of protection, class of stock, meat withhold or application method.

Label instructions must be followed to get best results, for instance CLiK Extra must be applied to sheep with at least four weeks
wool growth.

A shorter period of protection may occur if Cyrex, CLiK Extra, CLiKZiN and CLiK are applied incorrectly, if there is excessive fleece soiling or if wool infections, such as mycotic dermatitis (fleece rot), are present. Heavy rain following application of this product may diminish the period of protection. For Cyrex consider retreatment of sheep after heavy rain.

Refer to the labels for full information. 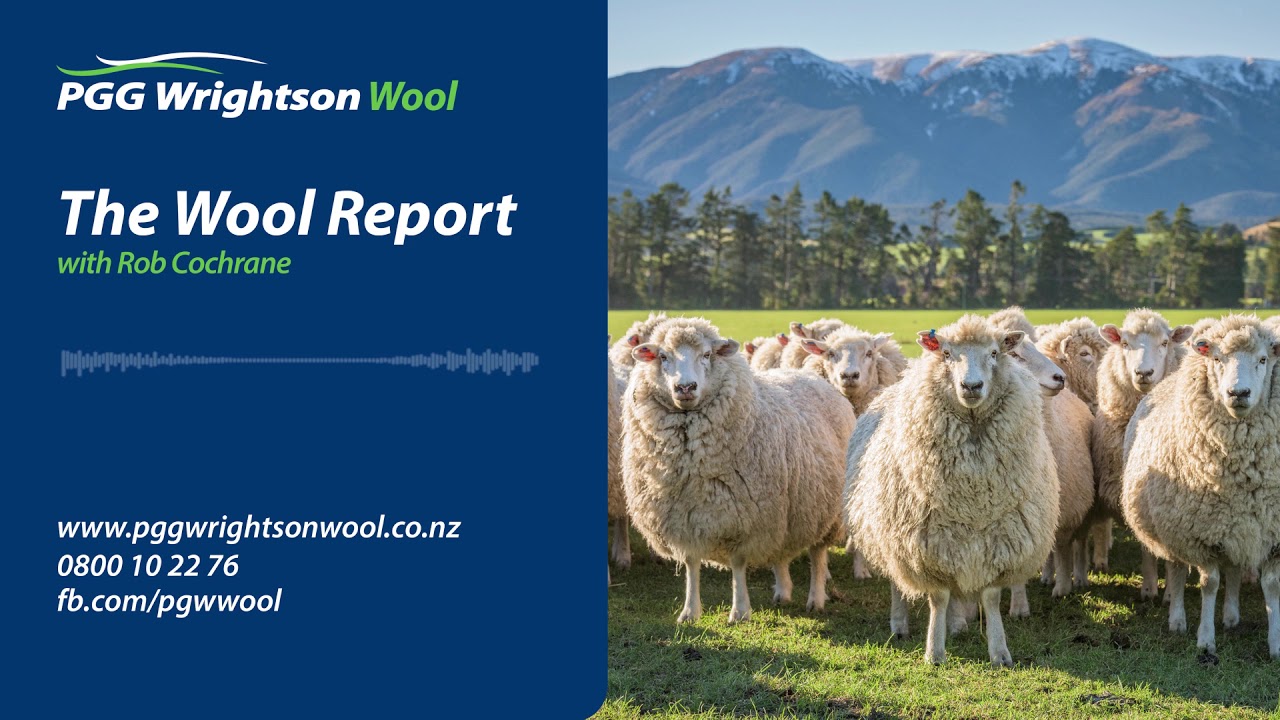 Busy start to 2020 for wool market

Brought to you by PGG Wrightson Wool and The Country.

The wool growers for 2020 are very active at this time of year with the summer shearing still going strong.

However, Cochrane notes "the wool quality is battling a little bit, and generally the wool market hasn't moved very much".

Colour contamination continues to be an issue of late. Cochrane says some of this can be attributed to the humidity. Cochrane adds that raddle marks are less frequent as growers are taking more care of their flocks.

Lamb's wool is not performing as well as it has been in previous weeks. Cochrane says this might be a glitch in the system or might be influenced by recent events in China.

Duncum queries if wool auctions will feature at any of the rural Field Days this year.

Cochrane says at this stage that the wool auctions will stay with Hawkes Bay and Canterbury A and P Shows.

Cochrane anticipates that the market will remain consistent for the next few weeks to come. 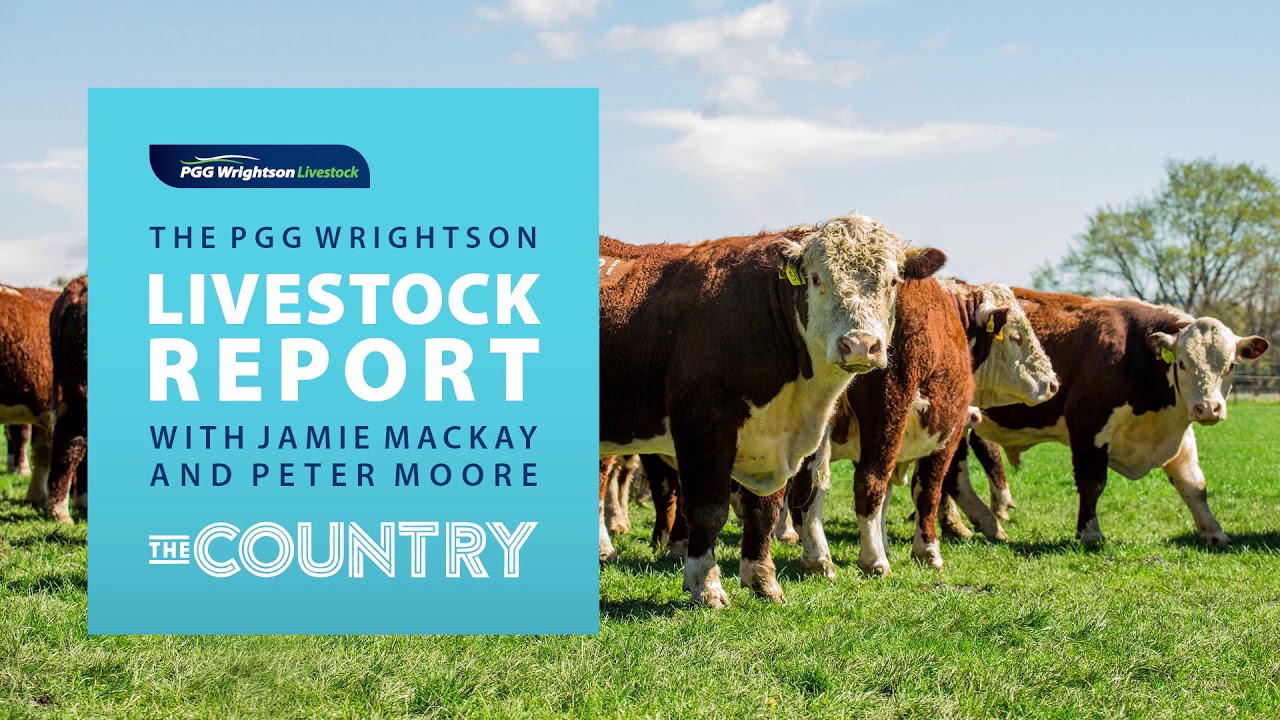 He says coronavirus and drought is combining to produce a perfect storm and a gridlock which is putting downward pressure on prices.