Caution in the market keeps buoyancy in check

North Island feed conditions benefited from good rainfall in most districts post-Christmas. However, because many farmers had weaned early and moved ewes on after the drought of last year, stock rates were insufficient to take advantage.

While that might have otherwise led to significant activity at North Island bullock and ewe fairs, buoyancy has been repressed by caution around the prospects for export demand for red meat. Prices for heavy steers sit around $2.65 to $2.70 per kilogram, while traditional lighter steers, around 500 kilograms live weight, are averaging $2.80 per kilogram.

Ewe fairs are tracking similarly, with stock numbers through the saleyards lower than last year. Good prices are indicated at the works for the next couple of months, with the main chains having freed up space relatively early this year, as noted, due to farmers selling prior to Christmas.

Sheep Beef
Back to Latest News

Several farmers using Go-Stock recently explained how Go-Stock has given them a simple solution to ease cashflow when farming cattle or sheep.

Farmers talk about how Go-Stock takes the pressure off decision making, frees cash flow to enable farm development, and adds value to their business.

Go-Stock is available for trading and finishing sheep and beef.

PGG Wrightson buys the stock and retains ownership, meaning no initial cash outlay for the farmers. However, the farmer decides when and where to sell the stock, then receives the resulting trading margin, less fees and selling costs.

Go-Stock is simple to set up and easy to use.

With over 25 years of quality breeding Wiltshires, Glenbrae have used and bred top quality genetics to combine with ease of care production, inputs are only drench, no fly and a natural resistance to facial eczema.  The family-run operation consistently wean the lambs off their ewes at 18kg year on year with lambing rates at 153% and mating 80% of ewe hoggets with great success. 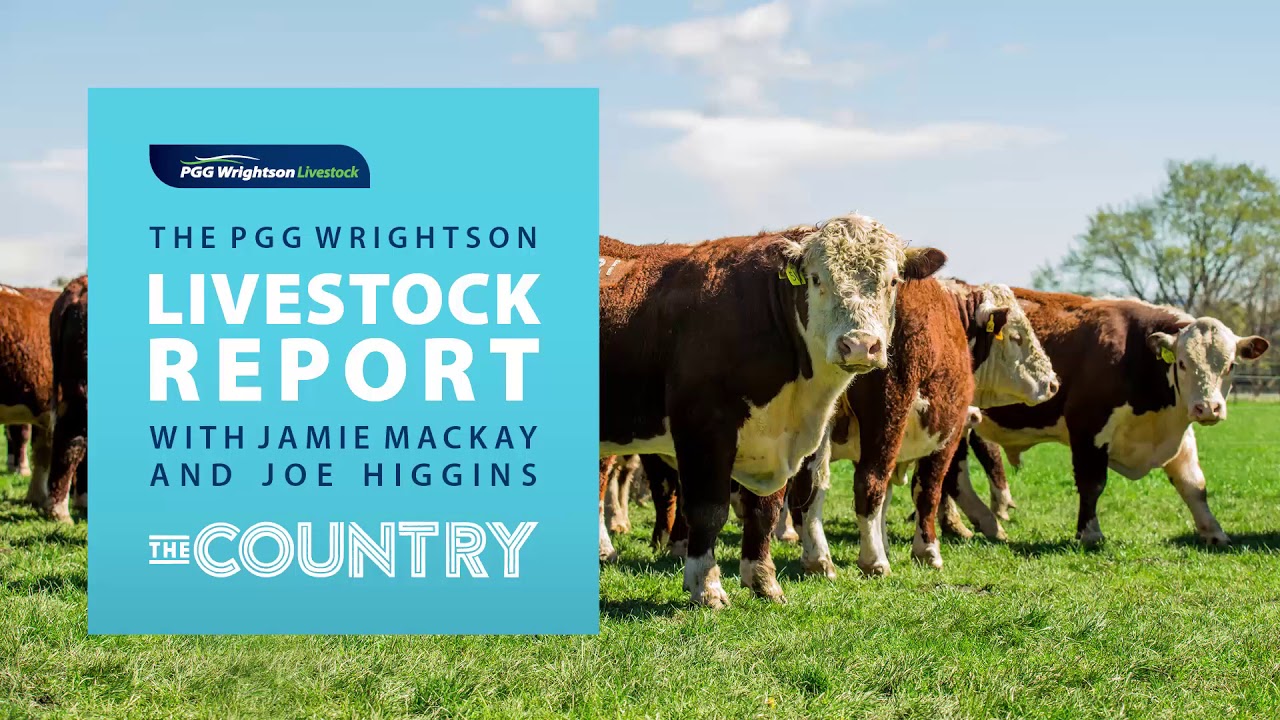 The weather had been a blessing with rains preventing droughts. Higgins said that they were looking down the barrel of a potential drought pre-Christmas.

However, the rain was bringing trouble for grass seed farmers in mid Canterbury who needed the hot dry sun to process their crops.

Mackay said that prime lambs were back quite a bit, and they would be facing a challenging year compared to previous years, as Covid-19 was still impacting market prices on prime red meats - especially venison.

Mackay asked about the popularity of mutton, saying that "an old ewe is worth more than a lamb."

Higgins agreed, adding that this has been the case for the past few years.