Initiated by Josh and Kareena Sneddon of Tahau Jerseys, the auction ran on bidr® on 21 June. Featuring 46 lots with a mix of live animals and semen straws on offer, alongside sundry donated goods ranging from a day of digger hire to stays in four and five star luxury apartments, the auction attracted 79 registered buyers, with more than 120 other online followers.

Now nearly two, Natalie Sneddon was diagnosed with cystic fibrosis at 10 days old following the heel prick test given to newborns. Her mother Kareena says the charity has made the family’s life easier.

“Giving back was something we really wanted to do.

“We had some surplus calves and wanted to donate them. It started small, kept blossoming and we were overwhelmed by the support the auction eventually received. Natalie has benefited from Cystic Fibrosis NZ on several occasions, including through its Breath4CF fund, which helps fund anything to do with physical activity for those suffering the illness. We used it for a baby exerciser before she was walking, and more recently bought an indoor trampoline. With the condition it is important to be able to keep moving, which she loves to do, and which stops mucus settling in her lungs, so the fund has helped hugely with that,” she says.

Laura Huet is fundraising and marketing manager for Cystic Fibrosis NZ. She said it was wonderful to see rural people and the wider cystic fibrosis community come together online.

“These funds will make a big difference to the day to day lives of plenty of people. Exercise is one of the best ways to manage cystic fibrosis, so being able to pay for the likes of swimming lessons, or to buy a pair of running shoes, which the fund does, helps ensure the cost of exercise is never a barrier to staying active.

“Because people with cystic fibrosis are not able to meet face to face due to the risk of infection, much of our activity is online, which meant bidr® was a really awesome platform, and easy to use in this way. Running a fund-raising event in person can be challenging at the best of times, and when you have restrictions around meeting face to face it becomes even more so. Bringing people together online for the auction worked so powerfully. On the night it was incredible watching those auction lots sell so well. We were very impressed,” she says.

“Helping people like the Sneddon family and Cystic Fibrosis NZ is enormously rewarding, and something we are thrilled bidr® can do. In addition to operating 76 sales between mid-May and early July, bidr® has hosted several charity auctions recently, assisting a wide range of causes from search and rescue to youth organisations. We also recently ran a hybrid charity auction for Black & White Youth – Holstein Friesian New Zealand, in conjunction with their annual conference, which attracted good interest online and raised over $10,000,” she says.

Community
Back to Latest News 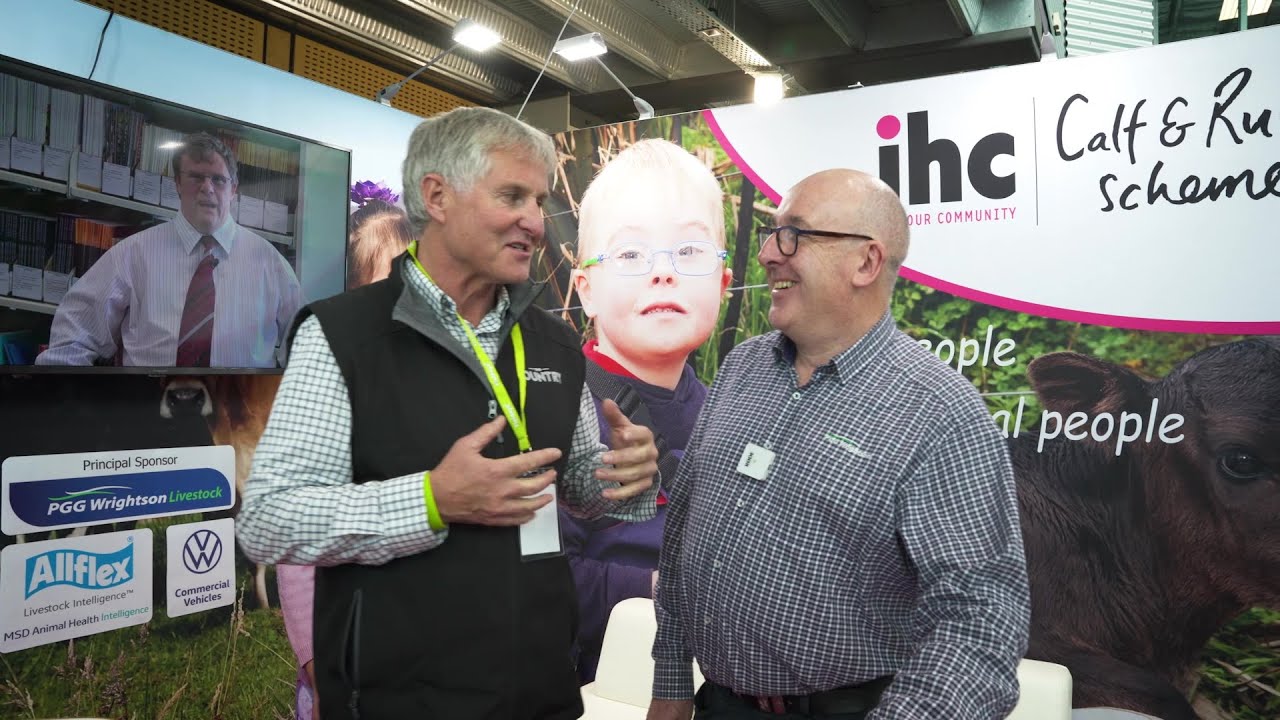 IHC at Fieldays with Stephen Guerin and Jamie MacKay 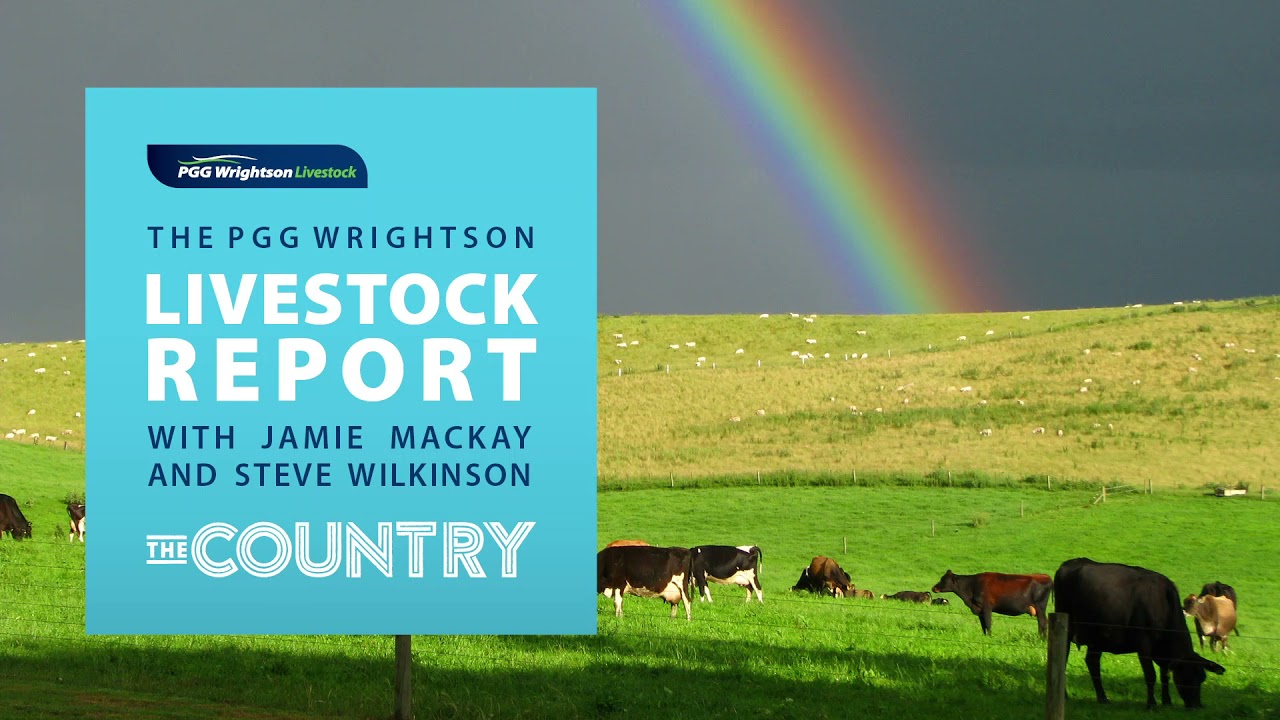 Livestock sales in the Canterbury region have been put on hold due to recent wet weather events.

Wilkinson said it had compromised access and logistics at this stage and the team were in a holding pattern until farmers could get their head around the situation.

The Wairarapa region had seen some rain that had got them green again ahead of winter.

Wilkinson added it was great to be able to "bank a bit of feed before winter really bites."

There was a strong interest in lambs recently. Wilkinson said there had been good margins for them.

The Taranaki region had been blessed with ideal conditions resulting in ideal livestock preparations and sales.

Our thoughts are with those who have been affected by the severe weather event in the Buller, Tasman, and Marlborough regions. We continue to monitor the situation closely to establish what support our customers and communities need, and how we can assist and respond to any challenges that may emerge.

The full extent of the flooding will not be known until waters recede and assessments undertaken. In the meantime, all our stores remain open, and our staff will be contacting our customers and getting on-farm where practicable and offering support. We have heard of heartening stories of friends, neighbours, and communities pulling together to help each other.

Road and bridge closures have caused disruption to transport routes and damaged roads cause hazards for drivers, so please be cautious when driving. Currently the road closures have not impacted our logistics and supply chain.

‘Helping grow the country’ is our vision and is at the heart of what we do, and this is especially the case at times of challenge and adversity. We are committed to supporting our customers through this challenging period of damage assessment and the recovery phase.

The Rural Support Trust teams are coordinating their response efforts in the rural areas and PGW will continue to liaise and assist where we are able to do so. The Trust is also available to provide support and advice and details can be found at www.rural-support.org.nz.

Further support and information are available through the following links:

For information and about your on-farm needs please contact your local PGW store directly.