Positive feed conditions are generating confidence among South Island farmers, which is flowing through to a rising livestock market.

“With the weather we had over Christmas, especially in South Canterbury, North and East Otago and Southland, where moisture was sorely needed, farmers throughout the South Island benefited from feed conditions improving out of sight. After the rains, parts of Canterbury are starting to dry out again, as is normal for this time of year. Many farmers are motivated either to buy store stock to capitalise on the excellent growth, or bank surplus feed in the haybarn for supplementary use later in the season.

“Based on that confidence, demand at the South Island on-farm lamb sales is strong. Buyers at these sales are determined, and the market is rising. Store lamb sale prices have increased 40 cents, from between $2.70 to $2.80 per kilogram pre-Christmas to between $3.10 and $3.30 per kilogram in early February,” he says.

South Island ewe fairs for the year began in late January with two tooth sales at Temuka and Lorneville. Border Leicester-Romneys topped the sales, with the best pens at Lorneville making $312 and Temuka $302 per head. For the general run of two tooths, prices ranged from $220 to $260.

“Recent South Island stag sales have been well attended by good galleries of buyers. Although average prices are back slightly on last year, clearance rates in those sales have been encouraging.

Evidently, deer farmers have sufficient confidence to invest in the genetics they require to continue improving their herds, and capitalise once the venison schedule rebounds. Velvet sales by volume increasing 20 per cent this season, and likely to rise further as Asian cultures place ever greater value on the product’s capacity to boost immune function, is also positive news for deer farmers, and another factor in their underlying confidence,” says Shane Gerken.

Last year The NZ Agricultural Show produced an Online A & P Show which featured PGG Wrightson. Here is some of the footage that was captured which brings to life the platform where exporters converge and compete for wool in the open cry auction. 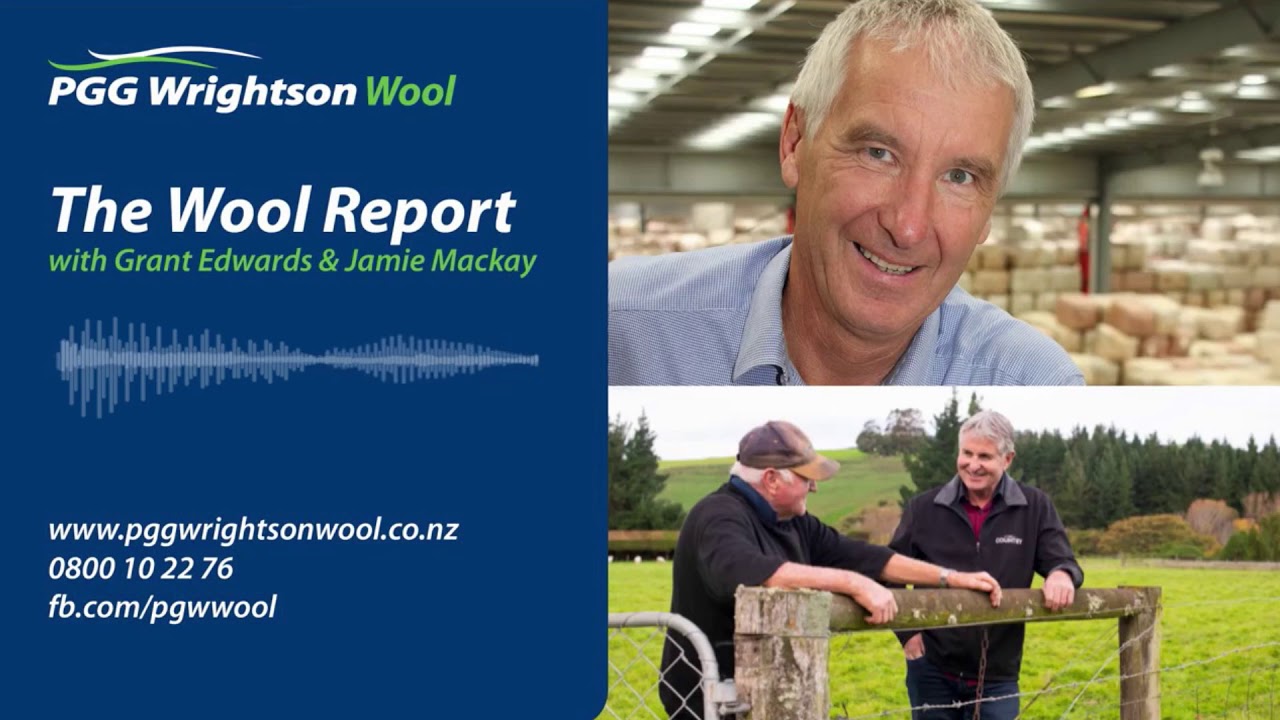 Wool Interview on The Country

Wool report: The wool market is on the up

Mackay said it was pleasing to see a lift in the wool market over the past month, although he stressed it was important to approach this with a "glass half full" attitude.

Edwards confirmed growth in the wool market with an increase of 40 cents per kilo greasy throughout February.

In addition, there was international recognition of supply and demand and China had been operating in this market, Edwards said.

China had also been active in the Australian wool market Mackay said.

According to Mackay, New Zealand's Big Save Furniture was also going to be paying New Zealand wool growers $4.50 for finer strong wool.

Edwards confirmed this and said it was great to see industry initiatives being implemented.

Edwards teased that there was an announcement to come out around a boundless stock range where PGG was working with New Zealand growers, who were wool integrity programmed based, to produce retail stock. 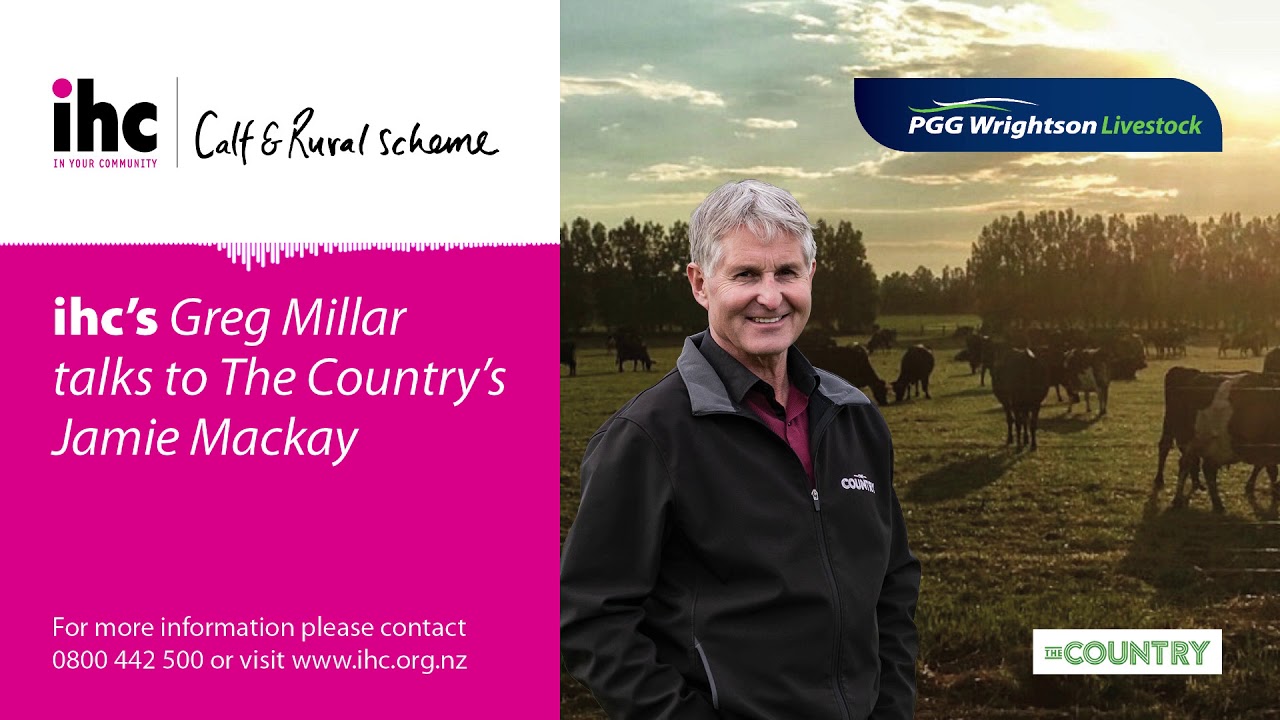 IHC on The Country

IHC’s National Fundraising Manager Greg Millar caught up with Jamie Mackay on The Country to discuss the latest IHC news.